MCC offers three types of scholarships as given below

At MCC many students have been offered great salary packages. As of the previous year record,

At MCC admission process is based on merit where the best of the four per cent is considered. 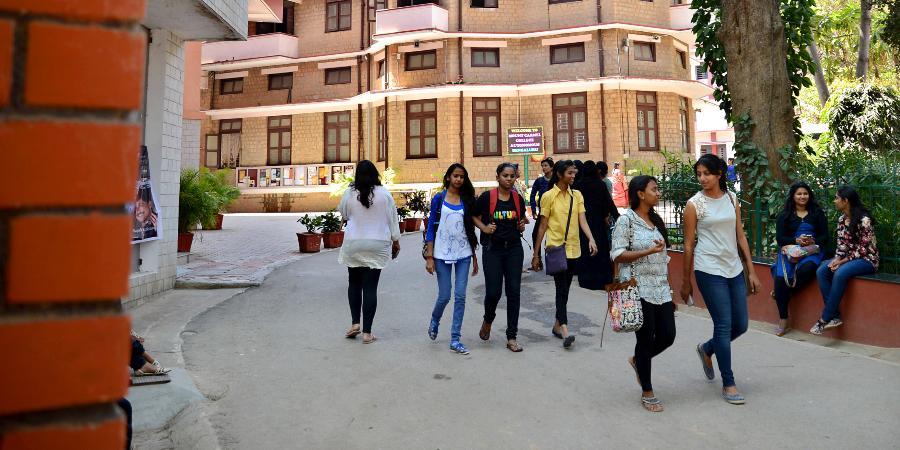 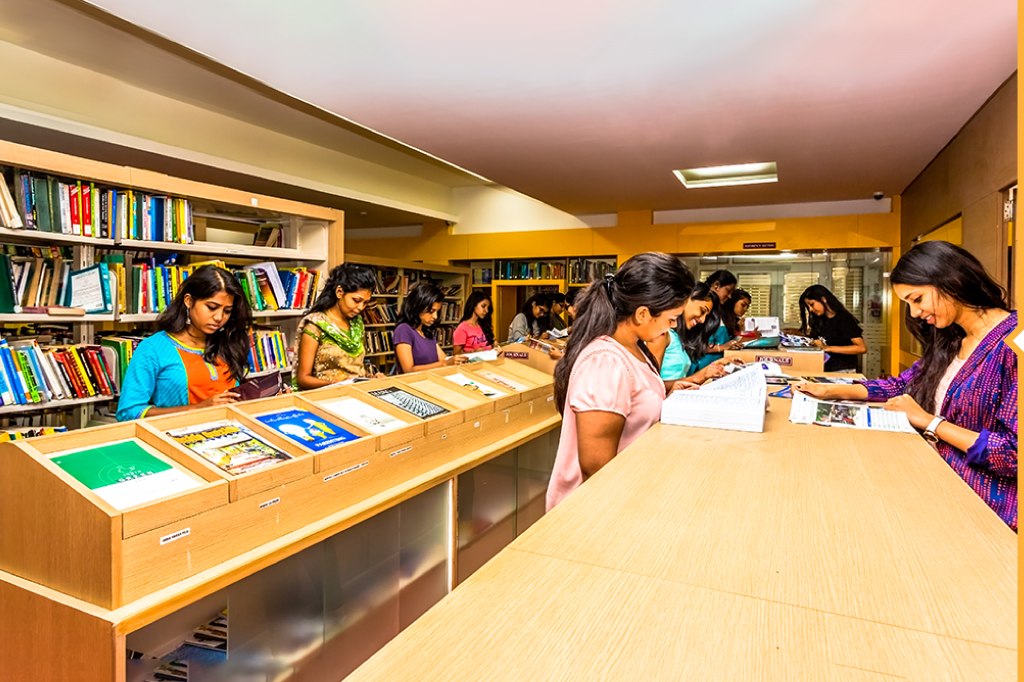 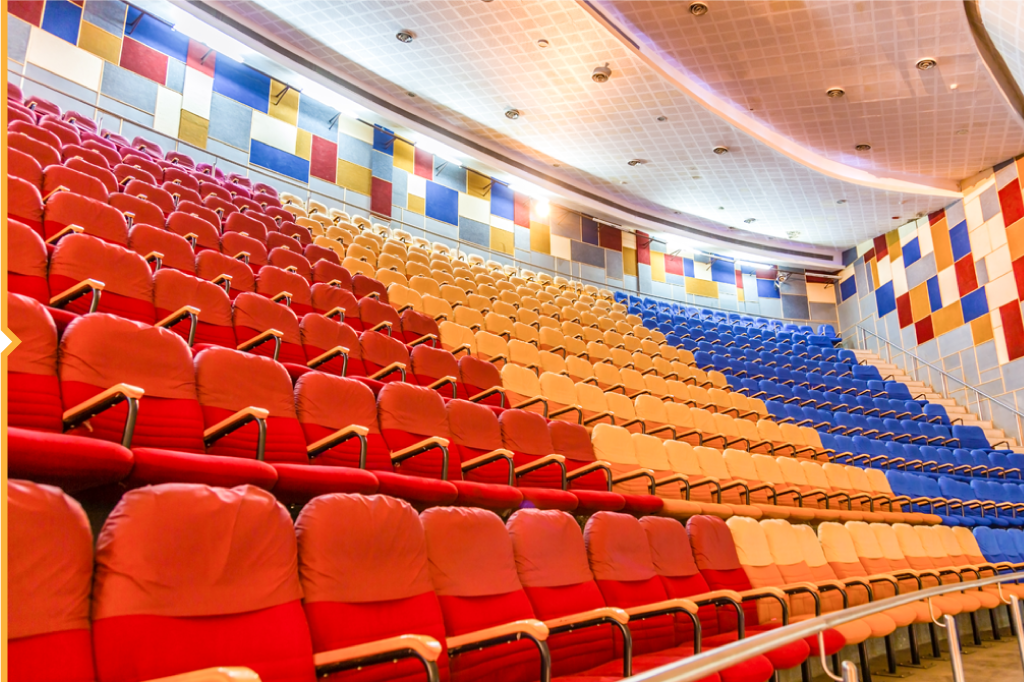 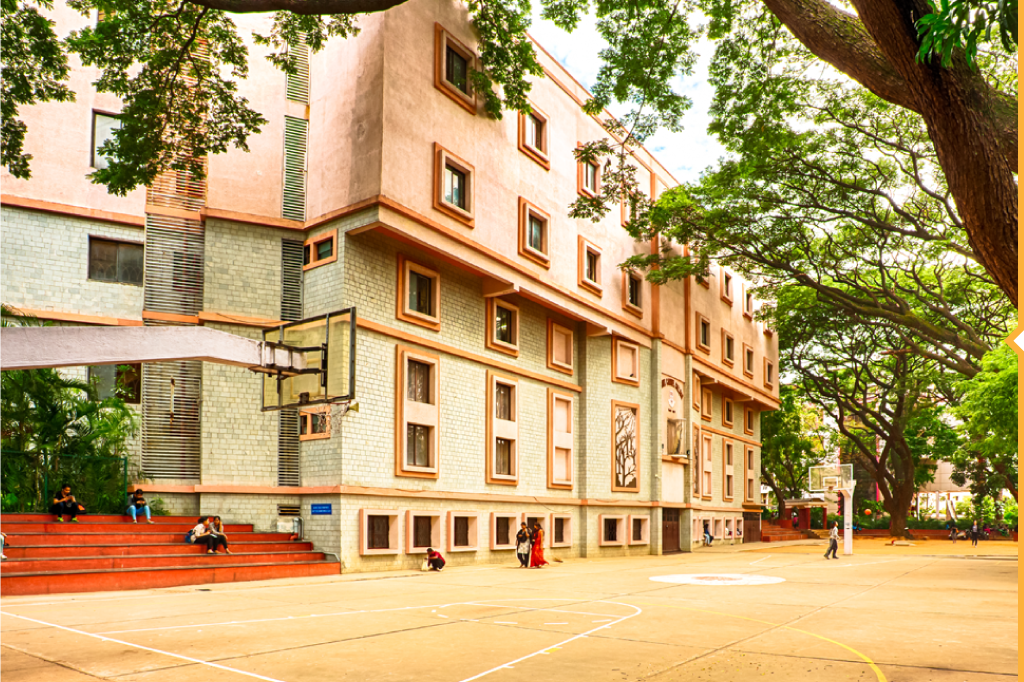 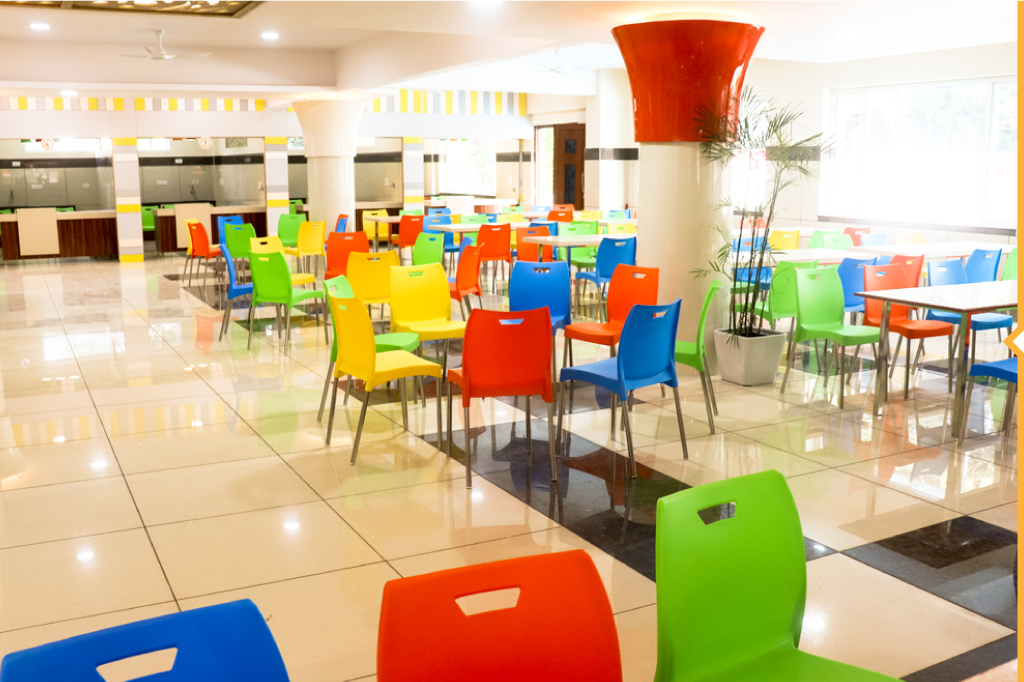 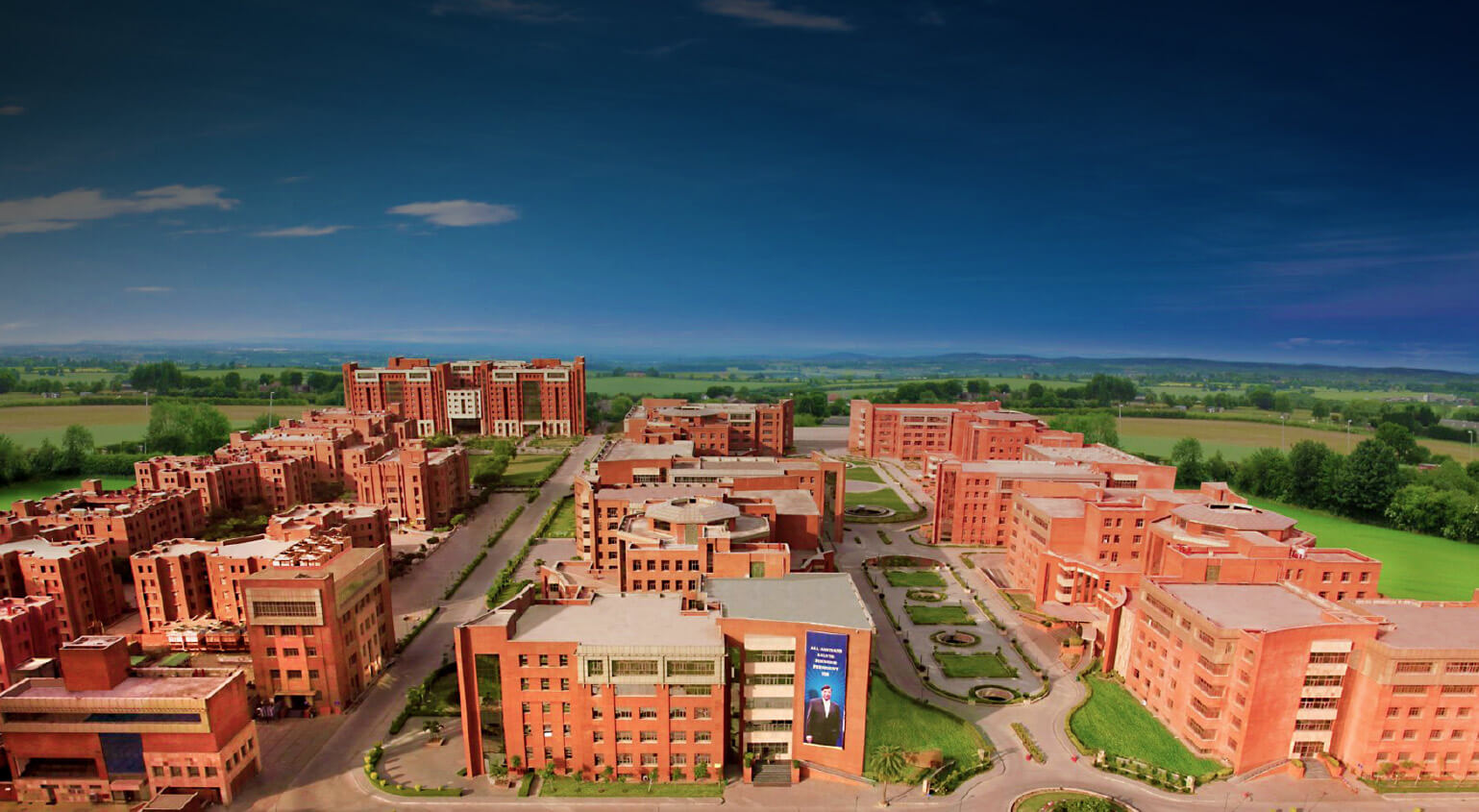 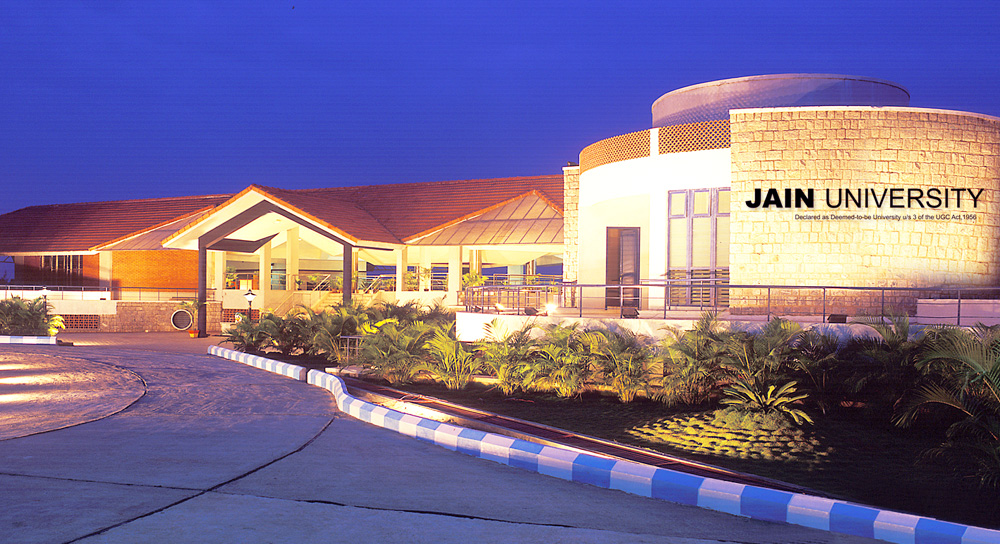 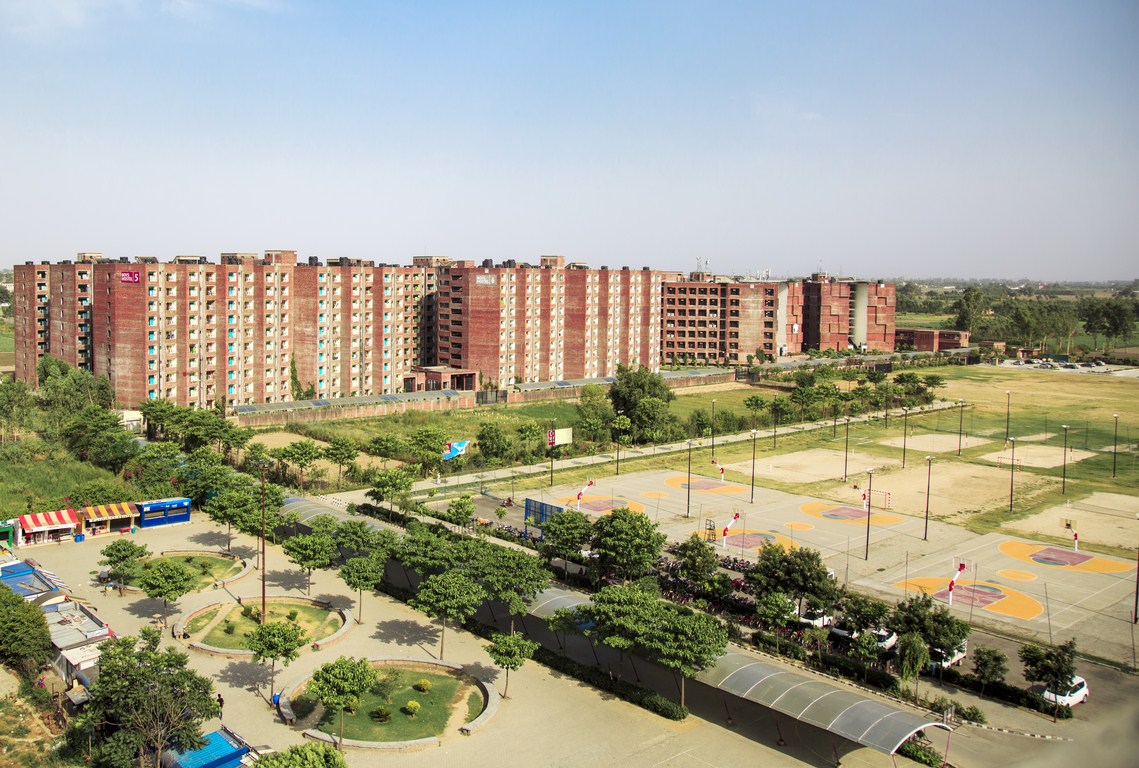 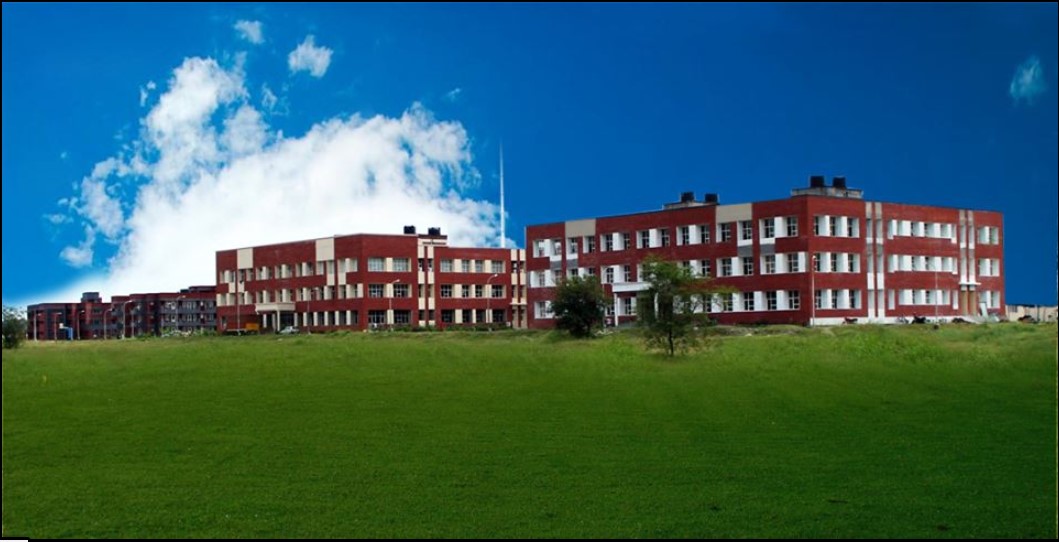 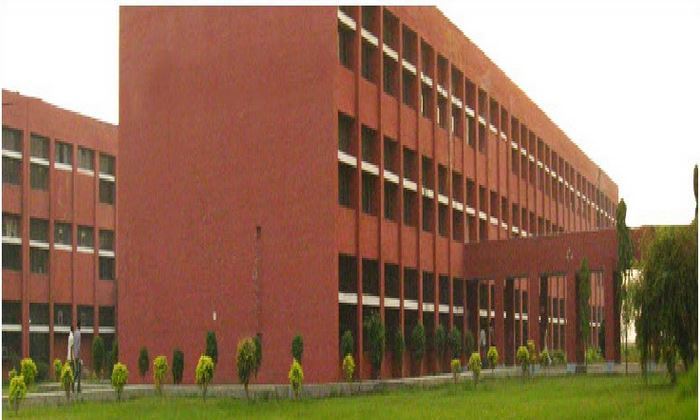